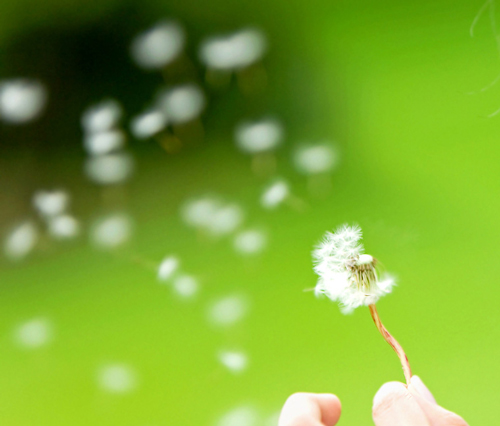 Two forms of rhinitis (hay fever) exist: allergic and non-allergic.  In allergic rhinitis, your immune system identifies and targets harmless substances (allergens) as if they were harmful.  Your body releases histamine and other chemicals that irritate the nose, throat, eyes, ears, skin, and mouth.  Seasonal allergens involved in allergic rhinitis include pollen, dust, mold, pet dander, dust mite and cockroach droppings, smoke, and even strong odors.  Symptoms of allergic rhinitis include itchy or stuffy nose, sneezing, tearing eyes, and dark circles under the eyes, which often worsen during the spring and fall.  Allergic rhinitis can be identified through skin prick testing, patch testing, and blood testing.

People with non-allergic rhinitis experience runny nose and congestion, but they do not have allergies and the immune system is not involved.  These symptoms sometimes occur year round.

Once allergic rhinitis and the responsible allergens have been identified, your allergist will help determine which treatment will be most effective.  They may recommend immunotherapy (allergy shots) or rush immunotherapy, sublingual allergy tablets, or medications like antihistamines.  If non-allergic rhinitis has been identified, then treatment options like nasal corticosteroids, nasal antihistamines, or nasal formulations may be recommended.