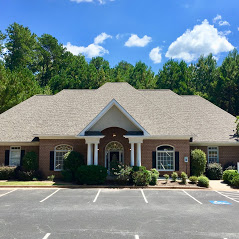 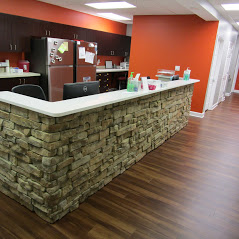 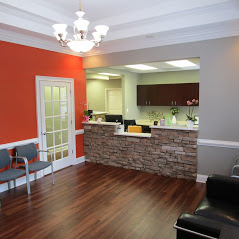 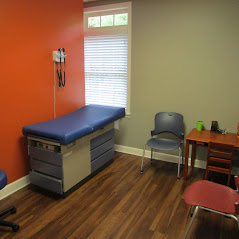 Peachtree City was established in the 1950s, and ranks as one of the country’s most desired communities to live in. Peachtree City is the largest city in Fayette County, Georgia, and contains multiple “villages,” each with its own shopping areas, elementary schools, recreational parks, facilities and more.Peachtree City has over 24 square miles of resort-style living and 90 miles of multi-use recreational and golf cart paths.

Below is a listing of awards and recognitions for Peachtree City.